As part of the Unified Community Platform project, your wiki will be migrated to the new platform in the next few weeks. Read more here.

From Out of Reach Wiki
Jump to: navigation, search 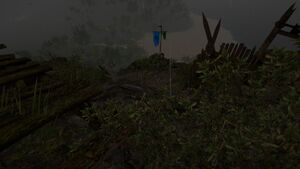 How to use it[edit | edit source]

=> - 0.25 per building component in each territory ruled or conquered